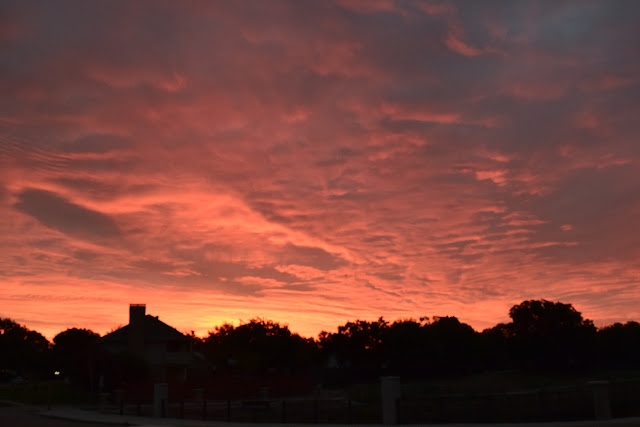 He healeth those that are broken in heart
and giveth medicine to heal their sickness
(Ps 147:3, Prayer Book Version).

Our God heals brokenness in all its forms: physical sickness and suffering, mental anguish, social alienation, and desperation wrought by seemingly hopeless circumstances.

On the other hand, God also administers the balm of solitude and solitary prayer, especially it seems in the unique depression of persecution and even betrayal. Many of David’s psalms flowed out of his times of flight through the desert or hiding in caves as Saul pursued him. The barren desolation of his surroundings reflected the landscape of his own soul and redirected his thirst toward God’s companionship in his solitude (cf. Ps 63:1). Jeremiah also – certainly no stranger to suffering – came to realize even in the midst of his lament, “The LORD is good to those whose hope is in Him, to the one who seeks Him. It is good to wait quietly for the salvation of the LORD. It is good for a man to bear the yoke while he is young. Let him sit alone in silence, for the LORD has laid it on him” (Lam 3:25-8, NIV).

Elijah, too, running from Jezebel’s death threat, was taken out into the wilderness (1 Ki 19). There the Lord again demonstrates His care for the whole person. To this hurting man, so depressed that he calls on God to take his life (before Jezebel can), the Lord gives sleep, simple physical rest, and wholesome nourishment delivered by the angel of Yahweh Himself. Only then, after ministering to the needs of his body, does God seek him out, hear his complaint without criticism, and appear to him personally with exactly the gently presence he needed at that moment. As if a vision of God weren’t enough, the Lord goes further to give Elijah a fresh sense of purpose and a new commission for ministry.

Job illustrates a different facet of this same provision, that fresh vision of God. Bereft of the children he prized, bankrupt of all earthly wealth, broken in body, and surrounded by a bitter wife and supercilious friends, he grieves with the loneliness of one surrounded by people but void of compassion. Again, God hears his complaint out in patience. Finally, He breaks into Job’s misery and reveals Himself. Unlike His manifestation to Elijah, however, here God speaks in a thunderous voice out of the storm. Like Elijah, Job needed a vision of God to heal his sickness, but he needed to see God’s sovereign power and unerring wisdom even in the midst of calamity. “You are God, and I am not,” was the salve for his wound, healed even before the restoration of his wealth, family, and health.

In fact, if the Lord does have a universal, one-size-fits-all panacea for broken hearts, it is a fresh vision of Himself, some aspect of His character which we have not yet internalized but which exactly suits that moment’s need. His very name is “I AM THAT I AM,” and that name is His promise that he Himself is all we need. It hardly seems coincidence that both Job and Naomi in their deepest pain call him Shaddai, the All-Sufficient God, as adequate for our soul’s need as a mother’s breast (shad, in Hebrew) is for her infant.

While God rarely grants such a personal, visible appearance to us (even in Bible times the exception rather than the rule), He has given us the substance of such a vision in the Bible, particularly in the portrait of Christ found there. Hebrews tells us Jesus was made like us, His brothers, in every way except sin. Because He Himself knows our suffering by experience, He is just the tenaciously loyal and compassionate friend a broken heart needs (Heb 2:17-18).

Am I hurting physically? He suffered death by crucifixion. Am I ashamed and scorned? Anyone who died on a cross was reckoned cursed by God; even the thief dying on His left mocked Him. Am I grieving? Jesus grieved for the pain of His loved ones, weeping alone in Gethsemane, tenderly entrusting His mother to His beloved disciple as He died. Am I mourning for loved ones who do not know the Lord and don’t even seem to care? He wept over unbelieving Jerusalem, and He loves our loved ones far more than we do. His grief is with us for them. Am I lonely, persecuted, desolated? He was continually misunderstood even by His family and closest friends. In the end, He was delivered to His enemies by one of those friends—with a kiss of betrayal, for the price of a common slave. Even His own Father forsook Him in that hour of darkness when He bore our sin. No other loneliness can compare with that. Whatever pain I’m feeling, however excruciating it may be, He knows.

When our deepest need is just that, simply someone who knows, who understands our pain from having been there himself, someone who will stay with us in the pain and suffer with us patiently, we need look no further than Jesus. “He healeth those that are broken in heart and giveth medicine – is Himself the medicine – to heal their sickness.” Thanks be to God. Amen.
Posted by tinuviel at 10:00 AM