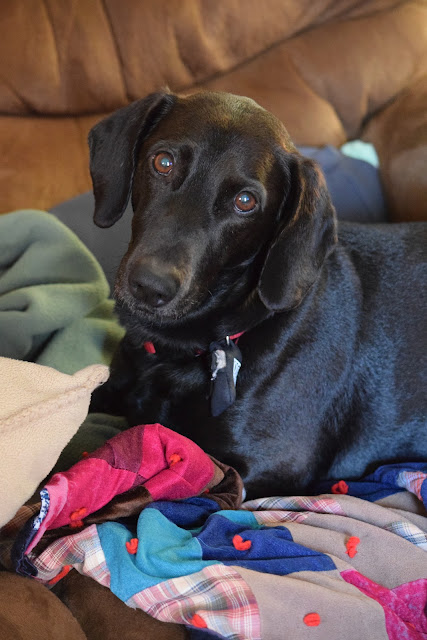 He healeth those that are broken in heart
and giveth medicine to heal their sickness
(Ps 147:3, Prayer Book Version).


Our God can, will, and does heal the whole person, the broken heart that often accompanies a broken body. Furthermore, He knows and heals the heart broken by grief and bereavement though the body remain strong.

For Hannah and Hagar, the first grieving for lack of a child and the second for lack of provision for the child already given, He comes to them as El Roi, the God who sees and answers prayer. Only He knows the cries of both hearts, and He meets both needs as only He can (1 Sam 1:1-2:11; Gen 16). To both He offers hope and a promise for the future.

To the widow of Nain (Luke 7:11-17) also, Jesus is the God who sees. For our benefit, Luke explains that she is not only a widow but has just lost her only son, her sole remaining means of support in a culture where a woman’s welfare depended on her male relatives. Jesus sees this woman walking behind the coffin, without any explanation needed. But seeing her tears and knowing the untold story of this coffin, His heart goes out to her. With true compassion, He awakens the boy from the sleep of death and restores him to his mother. The good news spreads throughout the land: “GOD has come to help the people!” He has come, and He remains: Immanuel, God with us.

Faced with a similar plight, Naomi’s grief over the loss of husband and sons in a foreign land has turned to bitter hopelessness. “Even if I thought there was still hope for me… (Ruth 1:12), she sets out on her empty journey home. She arrives nearly unrecognizable by the ravages grief and long absence have wrought, full only of words of God’s hand against her in affliction and misfortune.

What medicine will heal this broken heart? A friend loyal even to death, willing to leave everything familiar to stick by this porcupine. A friend young enough to keep hoping and work hard to provide for their physical needs. Widows without any other source of food could harvest remnants of grain from the corners of the fields, but such a task demands physical and emotional stamina this aged woman worn down by sorrow would not have had. Such a friend is the rarest treasure; one in a lifetime is great wealth; yet God had woven such a one into Naomi’s life even before the tragedy, in her daughter-in-law Ruth.

Despite Naomi’s urgings to turn back and leave her to her dismal fate, Ruth vows with the solemnest of vows never to forsake her even to the bitter end. She leaves all to follow Naomi (and her God) to Judah. Once there she seeks work at least to bring them food. Here again God provides the impossible. He leads her straight to the field of the one man in all the town in a position to provide for their long-term material security. Beyond that, when this man Boaz takes Ruth as his wife, the child begotten becomes Naomi’s kinsman-redeemer—reckoned as her own son—and guarantee of sustenance in her old age.

Truly such a gift of a loyal friend in our darkest hour is “better than seven sons” (Ruth 4:15). Thankfully, God does not stint on such gifts when they are the proper medicine. He brought Elisha to Elijah and Timothy to Paul in their need. He gave Jeremiah a sympathetic helper in the foreigner Ebed-Melech to deliver him with utmost gentleness from death in a miry pit, and a faithful co-worker in his amanuensis Baruch (though not without rough times, too). He gave the faithful lads in the Daniel story to each other as encouragement to hold to the truth in an incredibly hostile environment. And He still gives such gifts today, as He has for me more than once, bringing a friend who stubbornly refused to stop loving me at my unloveliest. Thanks be to God for His ability to weave such healing relationships together so that the right balm is available at the right time! “He healeth those that are broken in heart and giveth medicine to heal their sickness” (Ps 147:3, Prayer Book Version).
Posted by tinuviel at 10:00 AM