The Little Girl in Me

A joyful heart is good medicine,
But a broken spirit dries up the bones.
Proverbs 17:22 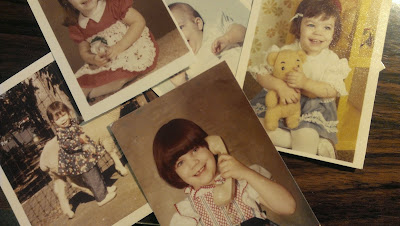 The little girl in me usually hides away in a dusty box on the top closet shelf, unless twirly skirts are involved, in which case she takes a spin and giggles a little, but in private with no one else around. Sometimes she peeks out from under the lid and claps her hands when I make up new words to an old song to sing to Ebony or hide one of the wise guys in an especially good place to surprise Amore later. She creeps into the dark room after bedtime prayers to ask Amore to rub her back so her body will calm for sleep.  Most of the time, though, you'd hardly know she was around. 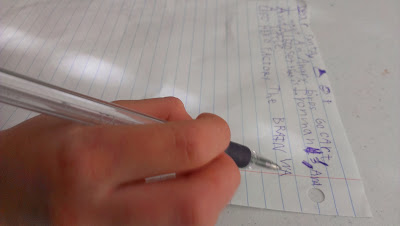 Yesterday she snuck into my backpack for a day with my parents and nephews and a little bit of sister time to bookend the rest. She emerged for a romp, helping Lightning with his letter to Santa asking for an Angry Birds toy and some Lego kits. She sang silly songs about cats that keep coming back and reindeers with red noses and do, re, mi, fa, sol, and so on. When Rocky asked her how she knew all these songs, she said, "I used to be a little kid like you once." She blew up balloons and let Thunder and Rocky play with her hair. When the comb got tangled, she shrugged and said, "It's just hair," even though she was relieved when Grandma extricated the errant teeth. She played with kids' meal plastic football players and did a touchdown dance when the ball cleared the soda cup and she caught it. She hugged and tickled and laughed and when it was done, even though she was plumb tuckered out, she decided maybe she should find a new home a little less dusty and lower in that closet so she could come out to play more often.

responding to Bonnie's prompt this week at

Email ThisBlogThis!Share to TwitterShare to FacebookShare to Pinterest
Labels: bio, just for fun, what I'm holding