The people walking in darkness
have seen a great light;
a light has dawned
on those living in the land of darkness.
You have enlarged the nation
and increased its joy.
The people have rejoiced before you
as they rejoice at harvest time
and as they rejoice when dividing spoils.
For you have shattered their oppressive yoke
and the rod on their shoulders,
the staff of their oppressor,
just as you did on the day of Midian.
For every trampling boot of battle
and the bloodied garments of war
will be burned as fuel for the fire.
For a child will be born for us,
a son will be given to us,
and the government will be on his shoulders.
He will be named
Wonderful Counselor, Mighty God,
Eternal Father, Prince of Peace.
The dominion will be vast,
and its prosperity will never end.
He will reign on the throne of David
and over his kingdom,
to establish and sustain it
with justice and righteousness from now on and forever.
The zeal of the Lord of Armies will accomplish this.
Isaiah 9:2-6, CSB 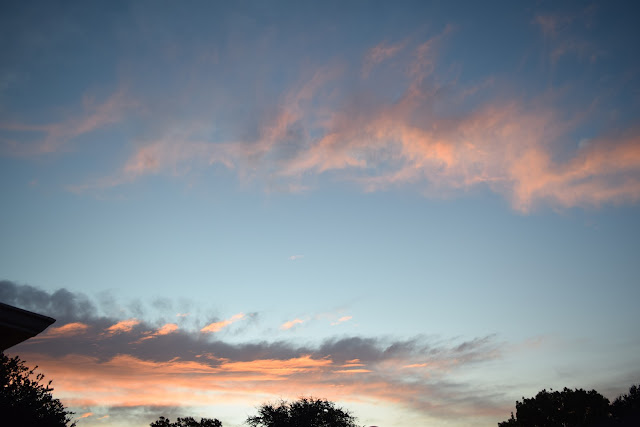 The suffering saints cried out, "How long, O Lord?How long until You come to reign and judge?Your covenant with Abraham, is itForgotten? Grace depleted? Favor spent?"Then cried a Babe, God's answer in the flesh:The Prince of Peace who came to reign and save;The promises, so many, realizedAt last as Yahweh whispers, "I am here."