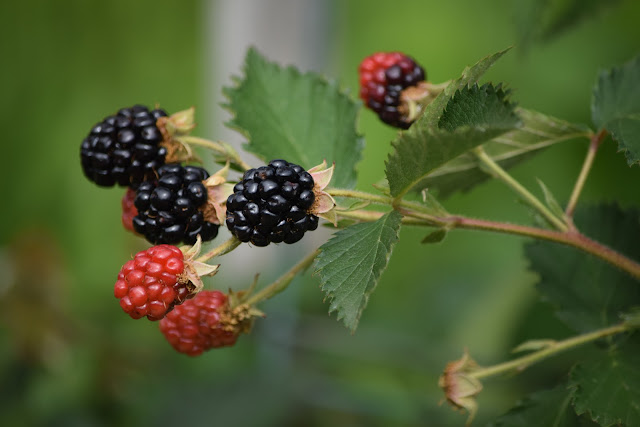 "What if?" is a common but pointless question that arises when I listen to myself instead of talking to myself. Maybe you know what that's like? Usually for me such second-guessing leads to imagining how some specific uncomfortable circumstance would be (in my finite, biased imaginings) less uncomfortable if this or that action had been different:


It may be some small mark of progress that I at least recognize the futility of the exercise now.

On a recent reread of Corrie ten Boom's classic The Hiding Place, this brief passage took my breath away, and the Lord brings it back to mind often when I start to ruminate in that unhelpful "what if?" direction. May He bless this crumb to your soul's nourishment too.

The scene occurs in the ten Boom family home in Haarlem, in the Netherlands, during the German occupation of Holland during World War II.

The Germans had repaired the bomb damage to the airport and were using it now as a base for air raids against England. Night after night we lay in bed listening to the growl of engines heading west. Occasionally English planes retaliated and then the German fighters might intercept them right over Haarlem.

One night I tossed for an hour while dogfights raged overhead, streaking my patch of sky with fire. At last I heard Betsie stirring in the kitchen and ran down to join her.

She was making tea. She brought it into the dining room where we had covered the windows with heavy black paper and set out the best cups. Somewhere in the night there was an explosion; the dishes in the cupboard rattled. For an hour we sipped our tea and talked, until the sound of planes died away and the sky was silent. I said goodnight to Betsie at the door to Tante Jans's rooms and groped my way up the dark stairs to my own. The fiery light was gone from the sky. I felt for my bed: there was the pillow. Then in the darkness my hand closed over something hard. Sharp too! I felt blood trickle along a finger.

It was a jagged piece of metal, ten inches long.

I raced down the stairs with the shrapnel shard in my hand. We went back to the dining room and stared at it in the light while Betsie bandaged my hand. "On your pillow," she kept saying.

"Betsie, if I hadn't heard you in the kitchen--"

But Betsie put a finger on my mouth. "Don't say it, Corrie! There are no 'if's' in God's world. And no places that are safer than other places. The center of His will is our only safety--O Corrie, let us pray that we may always know it!" (The Hiding Place, 66-67).

For the ten Boom family, the center of God's will was not safe as we humans define safety. God's safety does not mean absence of danger or pain. Corrie lost her beloved Betsie and their father in concentration camps. Yet they were safe in that they were hidden with Christ in God, and nothing could separate them from His love. They were safe in that none of the terrible things they suffered were beyond God's providence and ability to turn them for good. Even the fleas in their barracks proved a means of blessing. They came to know the Lord and His Word better in the concentration camp than they had in their cozy and loving home in Haarlem. They were safe because the Lord is good, whether we can recognize it or not, and His steadfast love endures forever. He is worthy of our trust, though it be through tears.

Blessed be His name.
Posted by tinuviel at 2:55 PM