"Blessed is the man who remains steadfast under trial,

for when he has stood the test he will receive the crown of life,
which God has promised to those who love him" (James 1:12, ESV). 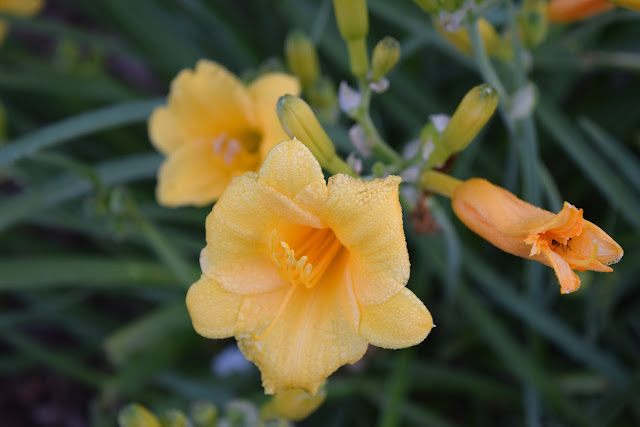 Sometimes a fairly routine definition check yields buried treasure. Such was the case this morning when I checked the Greek word behind "remains steadfast" (transliterated to our alphabet, hupomeno). Its most basic meaning is "to endure. to stay under [an affliction or load]." One of my favorite Greek tools fleshed out the sense this way:

It is not the patience which can sit down and bow its head and let things descend upon it and passively endure until the storm is passed. It is the spirit which can bear things, not simply w. resignation, but w. blazing hope (Reinecker/Rogers, James 1:12).

May God grant us in grace to remain steadfast in this triumphant way, "with blazing hope."
Posted by tinuviel at 10:50 AM