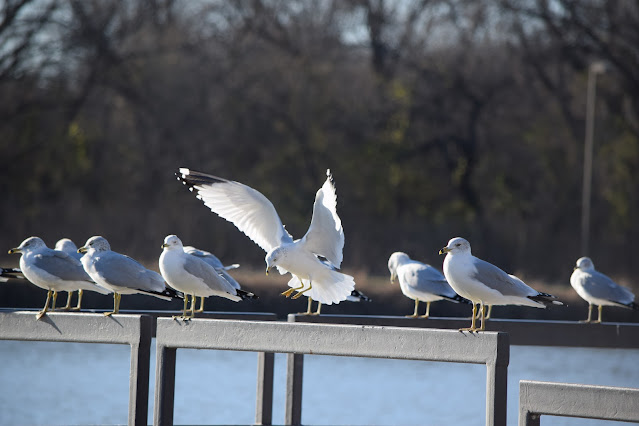 In Acts 27, Paul the apostle is a captive traveling by ship to stand trial in Rome. His crime is preaching the gospel that Christ has died, Christ has risen, and Christ will come again. Travel delays postpone the voyage so that they are traversing dangerous winter seas. Such a severe storm drives them along and batters them for days that the experienced professional sailors reach their wits’ end. They begin to jettison cargo. Dr. Luke the gospel writer served as companion to  Paul on this journey and preserved for us this first-person account:

And on the third day they threw the ship’s tackle overboard with their own hands.  When neither sun nor stars appeared for many days, and no small tempest lay on us, all hope of our being saved was at last abandoned.
Since they had been without food for a long time, Paul stood up among them and said, “Men, you should have listened to me and not have set sail from Crete and incurred this injury and loss. Yet now I urge you to take heart, for there will be no loss of life among you, but only of the ship. For this very night there stood before me an angel of the God to whom I belong and whom I worship, and he said, ‘Do not be afraid, Paul; you must stand before Caesar. And behold, God has granted you all those who sail with you.’ So take heart, men, for I have faith in God that it will be exactly as I have been told. But we must run aground on some island.”
When the fourteenth night had come, as we were being driven across the Adriatic Sea, about midnight the sailors suspected that they were nearing land (Acts 27:19-27, ESV).

The tempest blocks all appearance of sun and stars needed for navigation, cheer, and hope. “All hope was fading that we would be saved.” In this utter desperation, the God Paul belongs to and serves, the God who has told Paul in the past that he must proclaim Christ before Caesar, sends him the fresh courage of an angel in the night. This divine messenger reiterates the promise that Paul must appear before Caesar. Not only that, the angel bears good news for the crew: “God has graciously given you all those who are sailing with you” (v. 24, CSB).
They continue to drift, off-course and uncertain of destination, until—at midnight on the fourteenth night—they begin to suspect they are approaching land. Still afraid, the sailors “prayed for daylight to come” (v. 29, CSB). At about daylight Paul urges them to eat and restates God’s promise that not even a hair will be lost from a sailor’s head (v. 34). He takes bread, gives thanks to God in front of everyone in expectation of the promised deliverance, breaks the bread, and eats. The 275 other souls onboard take courage to eat too, the throw the rest of the grain overboard.
The ship runs aground on a sandbar and is lost to the pounding waves, but the chapter ends on this note:

The soldiers’ plan was to kill the prisoners, lest any should swim away and escape. [43] But the centurion, wishing to save Paul, kept them from carrying out their plan. He ordered those who could swim to jump overboard first and make for the land, [44] and the rest on planks or on pieces of the ship. And so it was that all were brought safely to land (Acts 27:42-44, ESV).

Just as God had promised, they did run aground on “some island,” the island of Malta. Even in the middle of the storm, God promised that Paul and all those sailing with him would be safe, and they were. “Everyone safely reached the shore” (CSB) because the God Paul belonged to and served, the God I belong to and serve, keeps His promises. If He promises that no one will lose a hair from his head, the whole head is secure, and the body belonging to it..
. The nineteenth-century English Baptist preacher Charles Spurgeon comments with stunning eloquence on Paul’s faith here. Paul says in verse 25, “I have faith in God that it will be exactly as I have been told.” Spurgeon writes, “Paul believed God when to outward appearances ‘all hope was fading that we would be saved’ (v. 20). Paul’s faith hoped against hope. When hope mourns, “I cannot find rest for the souls of my feet,’ faith cries, ‘Use your wings.’ When there seems nothing for faith to rest on but the bare Word of God, then faith is glad, for now she can commune with her Creator without being entangled by outward means and artifacts. Did not the Lord hang the world on nothing but his word? And cannot we hang our souls there, too? It is grand to stand like the arch of heaven, unpillared and yet unmoved, resting only on the invisible God. Did I say ‘only’? Is not that resting on everything that is worth trusting, since God is all in all?” 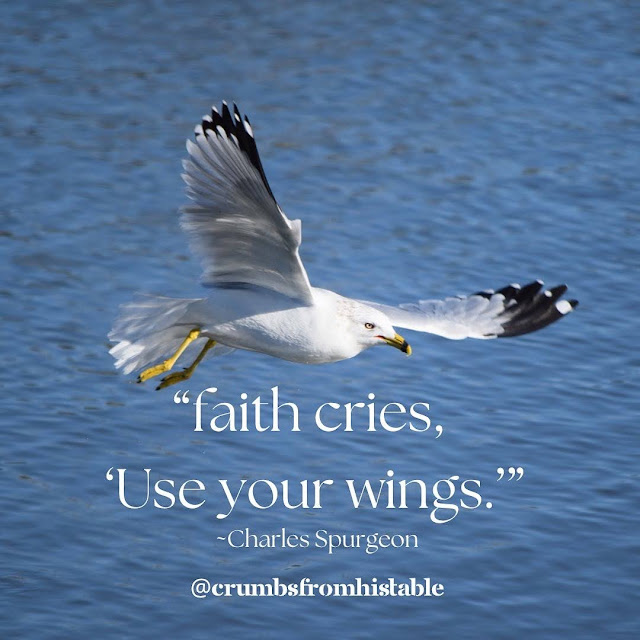