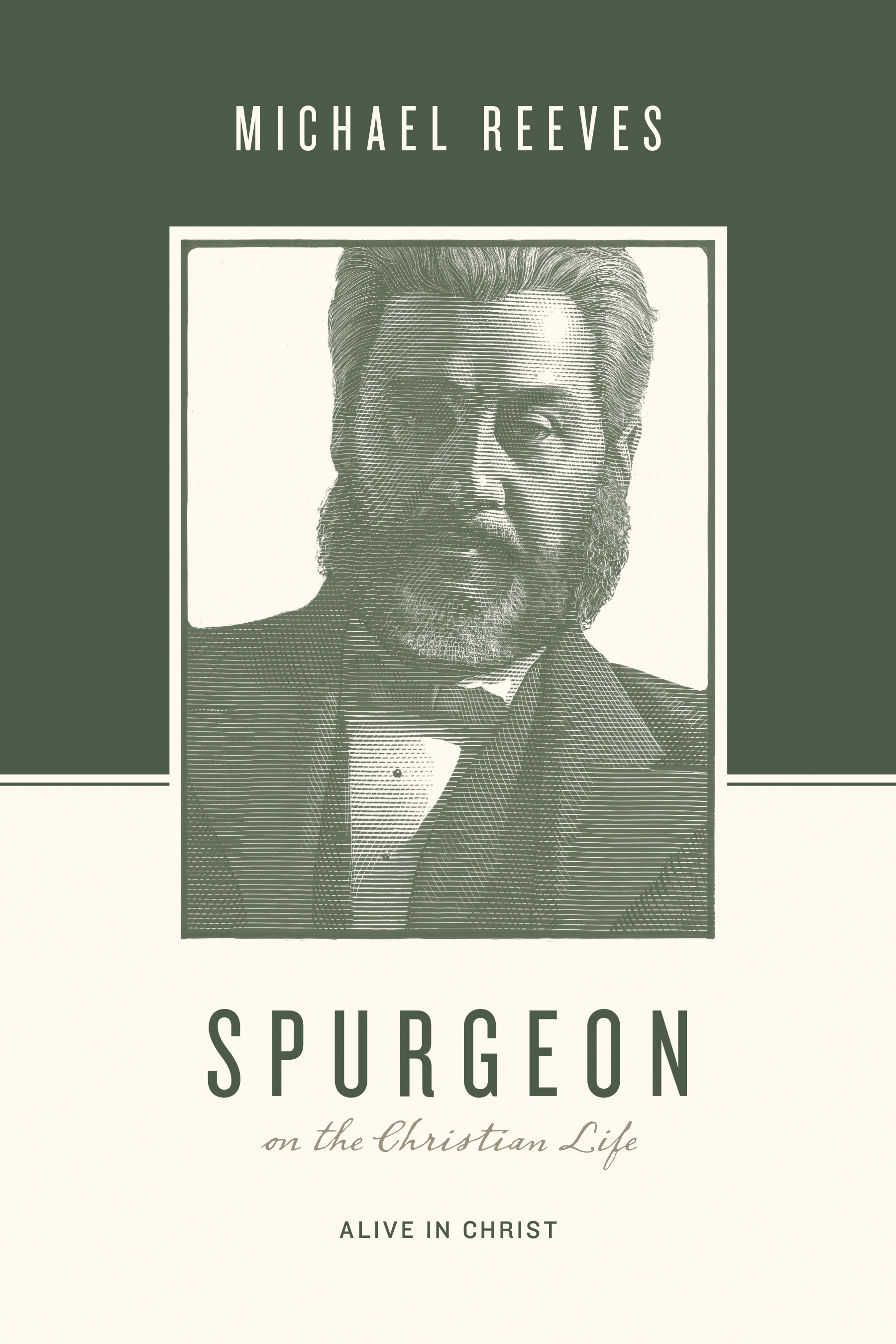 N.B. This blogger received a complimentary PDF of this book from Crossway in exchange for an honest review. Except where noted, all references are page numbers from that edition of the book.

Charles Haddon Spurgeon (1834-1892) was an English Baptist pastor in the Reformed theological camp. Both his Baptist and Reformed convictions grew out of his study of the Scriptures and not allegiance to a human teacher or theological system. Although some reading this may not recognize his name, his renown and the reach of his writings were arguably as broad in his time as the late Billy Graham’s in mine.  Unlike Graham, Spurgeon served as a pastor throughout his ministry. He never ceased to proclaim the gospel of Jesus Christ, but he did so in the context of his pastorate. By today’s standards, we would say he pastored a megachurch, typically preaching to more than ten thousand souls on a Sunday and also marrying,  burying, and providing other pastoral care during the week.
Spurgeon was likely the most prolific writer of theological and devotional material in Christian history. His sermons alone comprise as many words as the 27 volumes of the ninth edition of the Encyclopedia Brittanica[i], and he did not write sermons only. “On just one rainy day during a holiday in France, for example, he managed to write out a month’s worth of daily meditations” (Michael Reeves, Spurgeon on the Christian Life, 160).
In the book under review, Michael Reeves notes, “On top of his preaching and pastoral ministry, he established and oversaw a host of ministries, including the Pastors’ College, the Stockwell Orphanage, seventeen almshouses for poor and elderly women, the Colportage Association, and a day school for children. He was involved in the planting of 187 churches (94 in London or nearby, 43 in the southeast, 19 in the north of England)” (159).
Moreover, he (or Christ through him) bore all this fruit in the midst of great physical and emotional suffering:
Aged twenty-two, as pastor of a large church and with twin babies at home to look after, he was preaching to thousands in the Surrey Gardens Music Hall when pranksters yelled “fire,” starting a panic to exit the building which killed seven and left twenty-eight severely injured. His mind was never the same again. His wife, Susannah, wrote, “My beloved’s anguish was so deep and violent, that reason seemed to totter in her throne, and we sometimes feared that he would never preach again.”
Then, from the age of thirty-three, physical pain became a large and constant feature of life for him. He suffered from a burning kidney inflammation called Bright’s Disease, as well as gout, rheumatism, and neuritis. The pain was such that it soon kept him from preaching for one third of the time (163).
His beloved wife also suffered from chronic illness for much of their marriage.
Is this not a man worth knowing in his words, since we cannot now in person?

Character of This Book

Spurgeon on the Christian Life by theology professor Dr. Michael Reeves is one of the latest volumes in Crossway’s Theologians on the Christian Life series. The introduction to this book explains the gap in recent Christian publishing which the series seeks to fill. In the editors’ words,
Yet, for all our abundance of resources, we also lack something. We tend to lack the perspectives from the past, perspectives from a different time and place than our own. To put the matter differently, we have so many riches in our current horizon that we tend not to look to the horizons of the past.

That is unfortunate, especially when it comes to learning about and practicing discipleship. It’s like owning a mansion and choosing to live in only one room. This series invites you to explore the other rooms (11).
This book is not biography, but you will know Spurgeon better by the last page. Nor is it critical analysis, although the author does explain his disagreement with Spurgeon on some points. Instead, it provides an overview of the major themes in Spurgeon’s writings and ministry with an emphasis on Spurgeon’s own words.  As such, it makes an excellent, approachable introduction to Spurgeon, and the endnotes would be a great launch pad for further exploration. For myself, as I had already gotten to know a few of Spurgeon’s books, it broadened my exposure to his other writings and better fleshed out ideas I’d picked up from the things already read. Spurgeon’s Christ-exalting pastoral heart makes this book a blessing to read even if one chooses not to read more.

Although Spurgeon did not pursue a university or divinity school degree, his private reading and study and God’s  particular gifting made him a master of communication. I highlighted too many quotes to share here, but I offer a few for your consideration.

I enjoyed reading this book and found it added much to my appreciation of Spurgeon. My 7 pages of small-print highlights will provide food for further reflection, and I do want to continue learning more of Spurgeon’s life and writings. More importantly, the time spent with Spurgeon in this book made me want to love and exalt the Jesus we share that much more. My favorite chapters were in the last section of the book, the chapters on prayer, on suffering, and on final glory.

Reformed and/or Baptist readers should find much encouragement, insight, and kinship of spirit here.  A representative sampling of Spurgeon’s writings could not exclude his belief in predestination, the human inability to want to choose Christ apart from grace, and penal substitutionary atonement, so all those are included here. Readers who do not hold those views may not enjoy the book as much but will come away with a better understanding of why people like Spurgeon do hold and treasure what have been called "the doctrines of grace."

Contrary to the tolerant cultural trend in our day, Spurgeon was quite outspoken about false teaching and forms of Christianity which he believed to be contrary to Scripture. While this does not constitute a large portion of this book, some readers will disagree with his convictions and the zeal with which he expresses them. Then again, perhaps that is why we find it hard to read old books and why we need them and books like this one which guide us through the old writings.