Surely he has borne our griefs
and carried our sorrows;
yet we esteemed him stricken,
smitten by God, and afflicted.
But he was pierced for our transgressions;
he was crushed for our iniquities;
upon him was the chastisement that brought us peace,
and with his wounds we are healed.
All we like sheep have gone astray;
we have turned—every one—to his own way;
and the LORD has laid on him
the iniquity of us all.
Isaiah 53:4-6 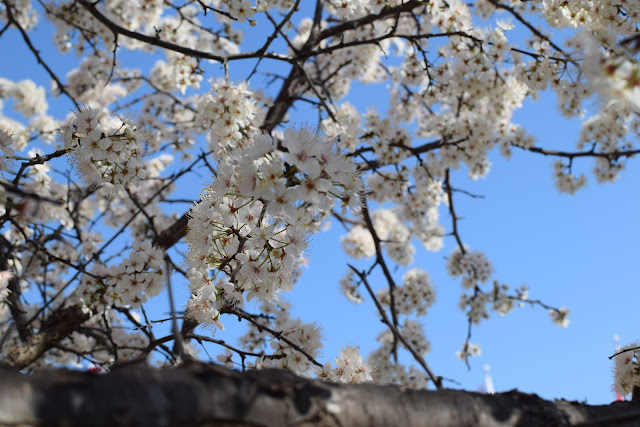 "Faith finds that Christ has made full payment to the justice of God having poured out his blood to death upon the cross. All of his previous acts of humiliation were but preparatory to this. He was born to die; he was sent into the world as a lamb bound with the bonds of an irreversible decree as a sacrifice. Without this, all he had done would have been labour undone. There is no redemption but by his blood. Christ did not redeem and save poor souls by sitting in majesty on his heavenly throne, but by hanging on the shameful cross, under the tormenting hand of man's fury and God's just wrath. And therefore, the poor soul that would have pardon of sin, is directed to place its faith not only on Christ, but on a bleeding Christ, whom God has set forth to be a propitiation* through faith in his blood (Rom. 3:23). Not everyone who assents to the truth of what the Scripture says about Christ truly believes. No, believing implies a union of the soul to Christ with full trust and reliance."

"...for all have sinned and fall short of the glory of God, and are justified by his grace as a gift, through the redemption that is in Christ Jesus, whom God put forward as a propitiation by his blood, to be received by faith. This was to show God's righteousness, because in his divine forbearance he had passed over former sins. It was to show his righteousness at the present time, so that he might be just and the justifier of the one who has faith in Jesus" (Romans 3:23-26).

Come to Jesus, dear Crumbles. Cling to Him in faith. Treasure Him as your sufficient Substitute and Sin-Bearer. Only in so doing will you find Good Friday truly good.

--------
*propitiation: to use John Piper's term, a "wrath absorber," soaking up like a sponge, as our substitute, all God's wrath which we fully deserve for our sin and rebellion against Him.
Posted by tinuviel at 9:00 AM