And coming up at that very hour she [Anna] began to give thanks to God and to speak of him to all who were waiting for the redemption of Jerusalem (Luke 2:38).
And his [John's] father Zechariah was filled with the Holy Spirit and prophesied, saying, “Blessed be the Lord God of Israel, for he has visited and redeemed his people and has raised up a horn of salvation for us in the house of his servant David, as he spoke by the mouth of his holy prophets from of old, that we should be saved from our enemies and from the hand of all who hate us; to show the mercy promised to our fathers and to remember his holy covenant, the oath that he swore to our father Abraham, to grant us that we, being delivered from the hand of our enemies, might serve him without fear, in holiness and righteousness before him all our days" (Luke 1:67-75 ESV). 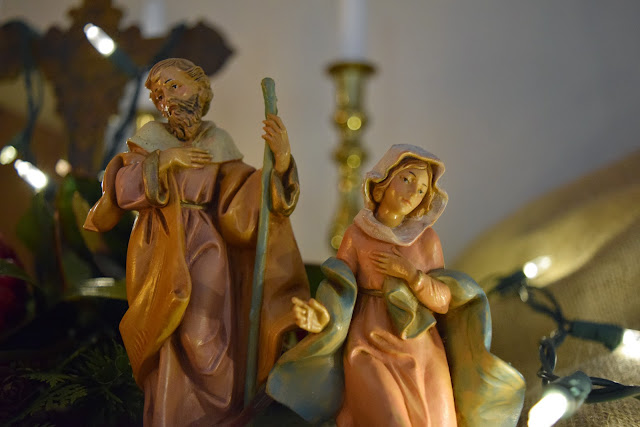 Once upon a time in a public-school high school French class we sang "O Holy Night" with its original French text. Several years ago I remembered this as Amore and I rehearsed the English translation for a church Christmas concert.

The thing is, I couldn't remember a word of the French lyrics.  So the chase began. Two years ago, I shared my best attempt at translating those words into English and why they are more precious to me than the English interpretation we sing.


Here is my literal translation, without attention to rhyme or singability, again:

Let the burning light of our faith
Guide us all to the cradle of the Child,
As formerly, when a bright star
Led the chiefs of the East there.
The King of kings is born in a humble manger,
Powerful men of the day, proud of your grandeur—
It is from there [the manger] that a God preaches to your pride,
Bow your heads before the Redeemer!
Bow your heads before the Redeemer!


*alternately "Expect" or "Be ready for" 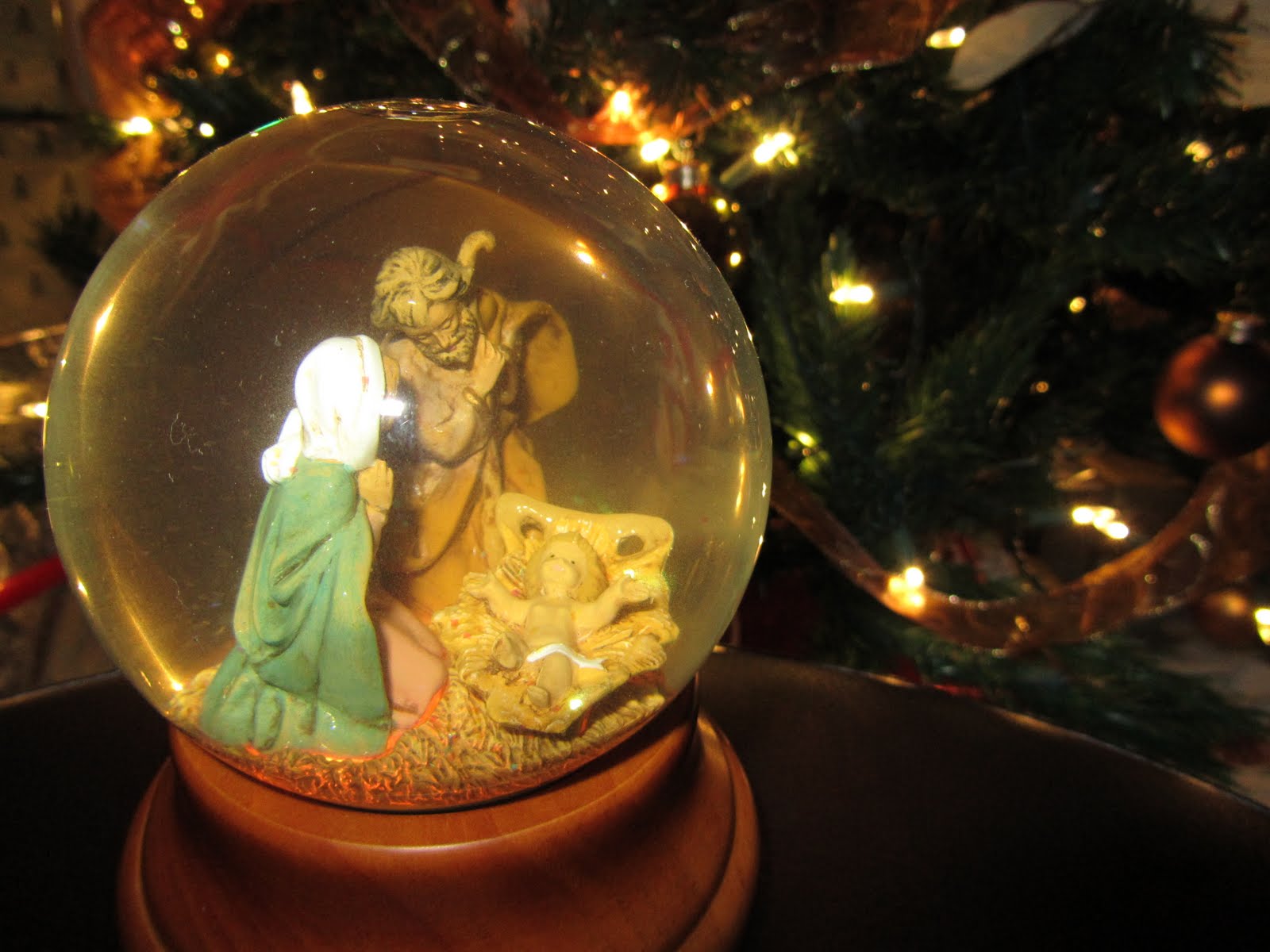 For this Christmas, coming as it is at the end of a tumultuous and burdened year, let's shift our focus to the concept of Redeemer, which appears in the chorus of each of the 3 verses of the French lyric.

In Greek, as is often preached, the word "redeem" originates in the marketplace and the idea of buying something or someone back. It gives us imagery of paying a price and setting free.

In the ancient Hebrew culture, a redeemer functioned in 4 desperate situations:
The common threads? Hopelessness and close relationship. Someone who can help himself or herself has no need of a redeemer. The redemption principle only comes into play when there is no other option. A stranger with no personal, familial relationship has no qualification to be redeemer.

At Christmas, we celebrate the birth of our ultimate Kinsman-Redeemer. We have no hope in ourselves to regain the inheritance of Eden, to judge wrongdoing righteously and effectively, to free ourselves from slavery to sin and death, or to make ourselves fruitful, let alone fruitful with abundant, lasting, good fruit. We are desperate and hopeless, in need of rescue. The rescuer has to be qualified, though; we need a rescuer who is a near kinsman.

Our Rescuer had to be fully human in order to redeem the children of men; He had to be God to be strong, rich, free, and life-giving, able to help the impoverished, enslaved, dead sons of Adam and daughters of Eve. Only Jesus fully qualifies. As the hymn says, "the man God descended unto us,/To erase original sin/And to stop His Father’s anger."

Are you in a desperate, hopeless situation today? Are you carrying more lament than joy in your heart as you walk into Christmas? Beloved, if you are a Christian, your desperation puts you in the perfect place to appreciate the arrival of your Redeemer. May your need and pain turn your heart toward Him in worship and praise today.


P.S.  For the inquisitive, here are the best websites I found:
http://www.paroles.net/chants-de-noel/paroles-minuit-chretien French lyrics
http://www.beliefnet.com/story/94/story_9463.html story behind the song – English
www.carols.org.uk/ba32-o-holy-night.htm English lyrics as we sing them
Posted by tinuviel at 10:00 AM